Looking to buy Decred (DCR) in the UK?

In this quick guide, I’m going to go through some of the places where I’ve found Decred (DCR) available to buy in the UK.

Intro: Best Ways to Buy Decred (DCR) in the UK

Here are some places where I’ve found that you buy Decred (DCR) in the UK.

How to Buy Decred UK

BC Bitcoin is a UK-based cryptocurrency broker that allows you to buy Decred (DCR) with GBP using a UK bank transfer.

You’ll usually be charged 4% in fees when buying Bitcoin (BTC) or 5% if you buy any other cryptocurrency on BC Bitcoin with a UK bank transfer.

You’ll be charged 1% less if you buy £5000 or more worth of Decred (DCR) in a single order via a UK bank transfer.

This is still more expensive than using an alternative like Binance, but it is straightforward and offers better customer support if/when you need it. 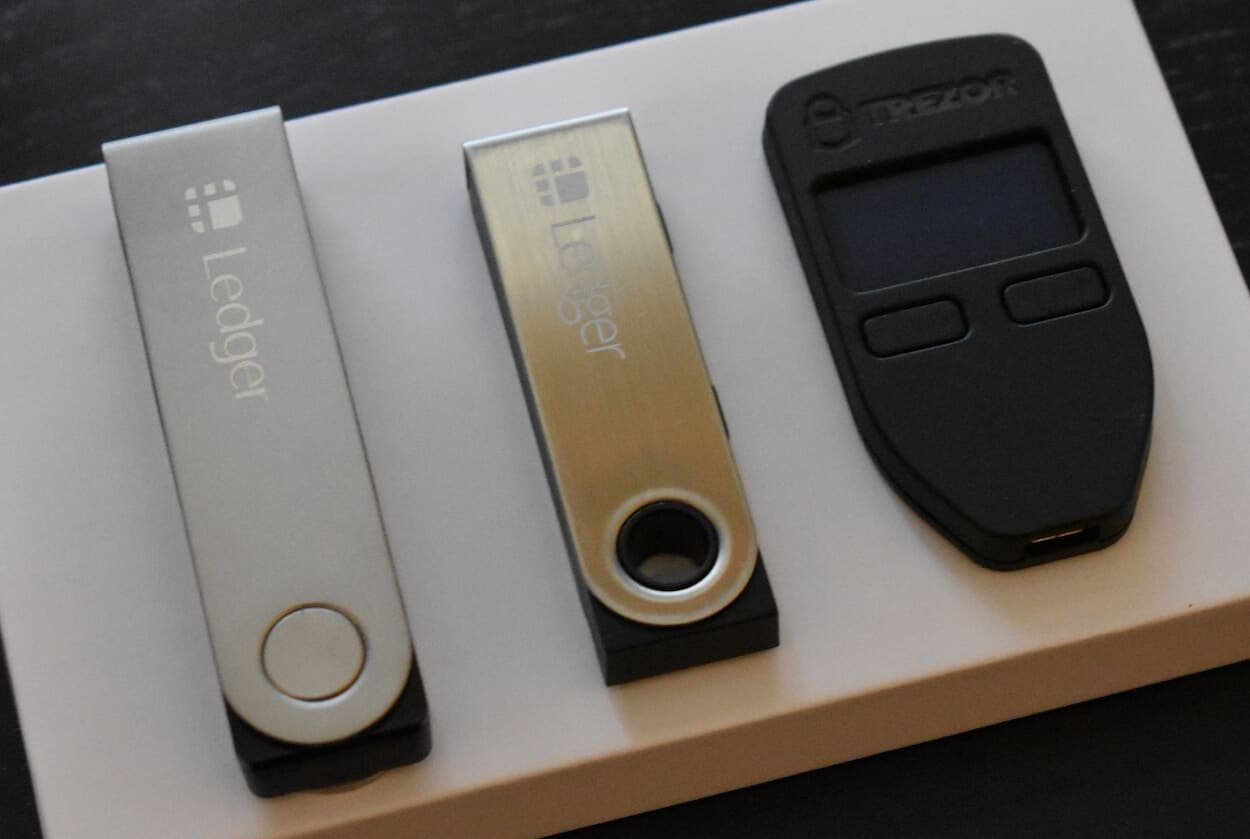 The official Decred (DCR) wallet is available for Windows, macOS, and Linux devices. There’s also an official mobile wallet available for Android and iOS. Head over here to download these.

Alternatively, you can download a software wallet to your desktop or mobile phone which allows you to store, send, and receive lots of different cryptocurrencies.

If you don’t already have one of these devices, check out this post for a quick overview of the pros and cons of each one.

What is Decred (DCR)?

Decred (DCR) is the native coin of Decred, a layer-1 blockchain. Originally designed as an alternative to the Bitcoin network, it features a unique consensus mechanism that the founders believe can make Decred (DCR) more democratic and decentralised than Bitcoin (BTC).

The coin is used to pay network transaction fees and to secure the network through staking and mining rewards. Holders of DCR tokens also get governance voting rights on proposed changes to the network.

The Decred network was originally designed in 2013 by an anonymous team of developers on the Bitcointalk forum. In 2014, software developer and entrepreneur Jake Yocom-Piatt learned about the project. Yocom-Piatt then used the resources at his software development firm Company 0 to launch Decred’s mainnet and the DCR coin in 2016.

Here’s a quick video that explains the origins and features of the Decred network:

How does Decred work?

Decred is a layer-1 blockchain that was originally created by copying the code to the Bitcoin (BTC) network. However, the developers of the network made modifications to the Bitcoin code to create the Decred that we know of today.

Although there are a lot of similarities between the two networks, like their 21 million coin maximum supply, they have a handful of important functional differences.

However, the biggest difference between the Decred and Bitcoin networks has nothing to do with block sizes, mining difficulty, or governance. Decred’s most innovative feature is its hybrid Proof-of-Work/Proof-of-Stake consensus mechanism.

The Bitcoin network operates on a Proof-of-Work (PoW) consensus mechanism. In this system, new blocks are added to the blockchain by miners who use their computing power to solve cryptographic problems. But critics of PoW claim that the system uses a lot of energy and that it allows large-scale miners to gain too much control over a network.

In response to these perceived shortcomings, developers created another type of consensus mechanism called Proof-of-Stake (PoS). With PoS, nodes compete to add new blocks to the blockchain by locking up a certain number of tokens on the network (thereby showing that they have a ‘stake’ in the network’s performance and security).

But PoS has its own shortcomings (especially centralisation of power). Because of that, developers of Decred didn’t want to wholly rely on either PoS or PoW for their network.

To solve this issue, Decred went with a hybrid PoW/PoS consensus mechanism with both miners and stakers.

Here’s how it works:

Ultimately, this system is designed to empower both miners and stakers. The hope is that this consensus mechanism can prevent network centralisation and that it can limit the likelihood of a successful 51% attack on the network.

What does the Decred (DCR) coin do?

First, you can send and receive DCR just like you would with other cryptocurrencies.

Anyone that holds DCR coins can also stake them on the network to receive rewards, which are paid out in DCR. Network rewards to miners are also paid in DCR for every block that they add to the blockchain.

Finally, DCR coins are used as part of Decred’s governance system. Holders of DCR can time-lock their coins in order to buy Decred voting tickets. Ticket holders can then vote on proposed changes to the network using Decred’s Politeia proposal system.

Thanks for reading this guide to buying Decred (DCR) in the UK!