Looking to buy The Graph (GRT) in the UK?

In this guide, I’m going to quickly go through some of the most popular cryptocurrency exchanges and brokers you can buy it on.

Where Can You Buy The Graph in the UK?

Here’s a quick overview of the best places where you can buy The Graph in the UK.

Scroll down to learn more about my favourite choices.

How to Buy GRT UK 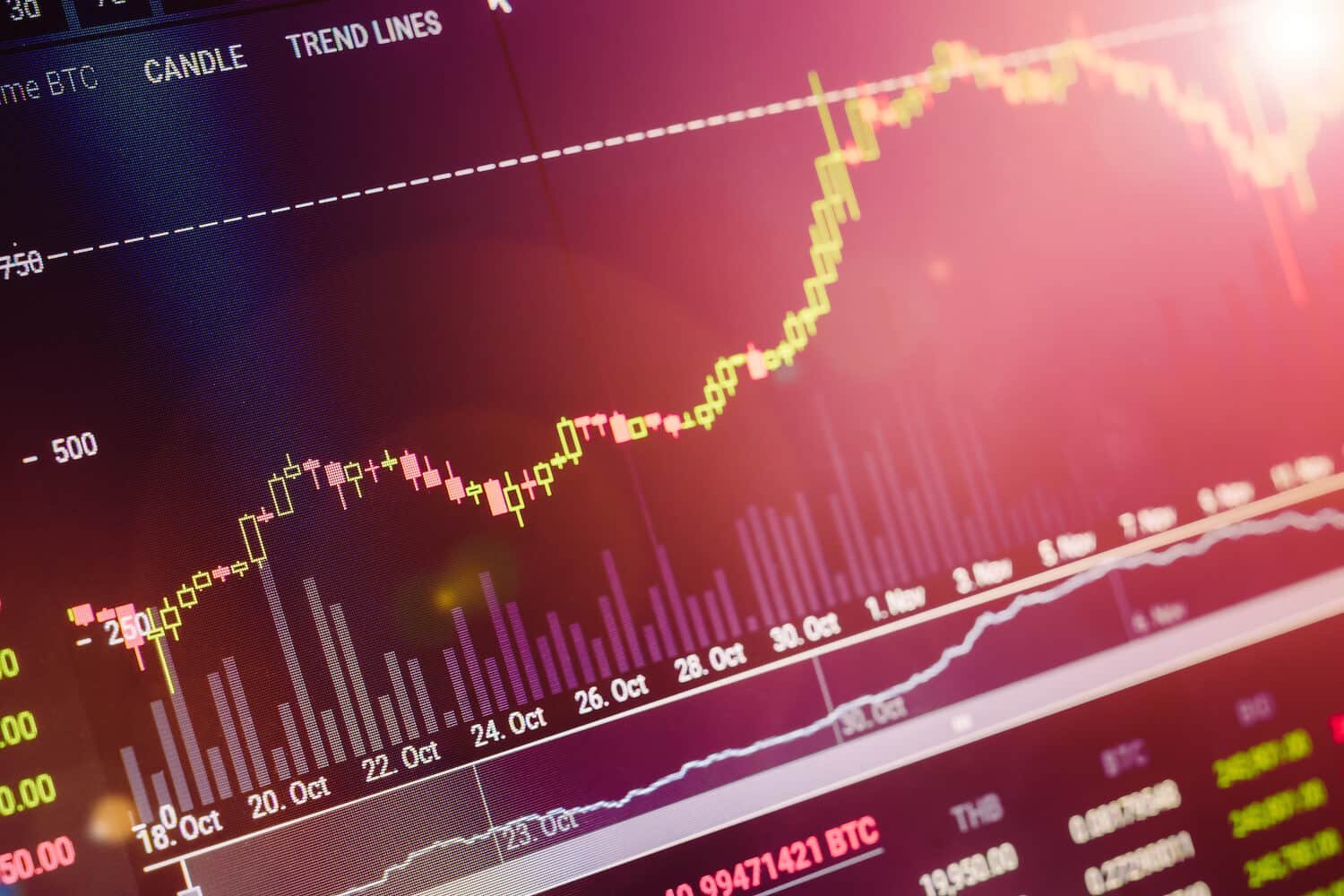 Coinbase and Kraken are two of the most reputable, long-standing, and best cryptocurrency exchanges that we have access to in the UK.

You can deposit GBP into either of these cryptocurrency exchanges using a UK bank transfer. Because these transfers are processed via the Faster Payments Service (FPS), anything you send over to these places should be credited quickly.

Once you have money in your exchange account, you can then buy The Graph (GRT) on either exchange directly with GBP. This isn’t the case in some alternatives places, which leads to you paying higher fees (as you need to make multiple trades).

Kraken charges a maximum of 0.26% fees per trade, while Coinbase Pro charges up to 0.50% per trade.

However, the trading volume for the GRT/GBP on Coinbase Pro is significantly higher than what’s taking place on Kraken Pro. This might be something to consider if you’re making a large trade.

Head over to their website’s to learn more, or check out my Coinbase review and Kraken review.

Established in 2013, CoinJar is a cryptocurrency broker and exchange that allows you to buy, sell, and store cryptocurrencies like The Graph (GRT).

With CoinJar, you can deposit GBP with a UK bank transfer and then use those funds to buy The Graph (GRT). If you take this route, you’ll pay a fixed fee of 1%.

Alternatively, you can instantaneously buy The Graph (GRT) with a credit or debit card. While this is slightly more convenient, you’ll be charged double the amount in fixed fees (2%).

If you get a CoinJar account, you’ll also get access to CoinJar Exchange. This is a cryptocurrency exchange like Coinbase Pro and Kraken Pro that gives you a trading interface and charges lower fees (up to 0.10%).

BC Bitcoin is a a cryptocurrency broker that opened its doors in 2017.

Unlike anywhere else I’ve come across, BC Bitcoin says that it can provide you access to nearly any cryptocurrency out there. The notable exceptions to this are privacy-focused cryptocurrencies like Monero (XMR).

They also seem to get consistently positive Trustpilot reviews (4.9 out of 5, with 500+ reviews). One thing that seems consistent across these reviews is their friendly customer support.

However, you’d normally get charged a 5% fee when buying The Graph (GRT) and paying with GBP via a UK bank transfer. That’s quite a hefty fee.

What is The Graph (GRT)?

The Graph (GRT) is the native token for The Graph, an open-source indexing protocol that gives users a more efficient way to search for, retrieve, and store data from various decentralised applications (DApps). GRT tokens are ERC-20 tokens that operate on the Ethereum network, but The Graph can be used to index nearly any blockchain.

Founded in 2018, The Graph protocol was created by a group of blockchain developers and engineers that included Yaniv Tal, Jannis Pohlmann, and Brandon Ramirez. The Graph (GRT) tokens were created in 2019, though they weren’t sold publicly until 2020.

Here’s a video that gives you a quick overview of how The Graph (GRT) operates:

How does The Graph (GRT) work?

The main purpose of The Graph protocol is to make it easier for anyone to find, retrieve, and store data from nearly any blockchain. In many ways, The Graph can be thought of as the blockchain version of Google.

The Graph works by harnessing a network of open APIs known as subgraphs, which are created by developers. Computers called curators manage these subgraphs to help to organise the massive amount of data that exists on various blockchains so that data is easier to retrieve.

Then, the data in these subgraphs is processed by a network of computer operators called indexers whenever someone submits a search query. As a result, The Graph allows individuals, companies, and even DApps to get the information they need from almost any blockchain with minimal hassle.

Where does The Graph (GRT) token come into the picture?

The Graph (GRT) is also used to secure The Graph protocol. Anyone can become a delegator by delegating their GRT tokens to indexers to incentivize good decision making on the network. Through delegation, The Graph Protocol tries to reduce bad behaviour and improve network performance.

What are the benefits of holding The Graph (GRT)?

There are two primary benefits and uses to holding The Graph (GRT).

There’s also a way to earn passive income from GRT tokens through a process called delegating. Delegating your GRT tokens is somewhat like staking.

The idea is that you can delegate your GRT to indexers, which are the computers that help retrieve information from search queries. By delegating your tokens, you can earn a share of the fees that an indexer earns for participating in the network.

However, there are risks and drawbacks involved with delegating.

In particular, you need to do your research to ensure that you give your tokens to a trustworthy indexer that will actually pay out your rewards. There’s also a 28-day holding period after you un-delegate your tokens where you can’t transfer or use your GRT.

You can store the private keys to your The Graph (GRT) tokens in most ERC-20-compatible wallets.

If you just want to withdraw your tokens from an exchange and HODL them for the long term, you can use nearly any ERC-20 wallet, like Coinbase Wallet or Exodus, to manage your private keys.

But if you want to place governance votes on The Graph or delegate your tokens to indexers, MetaMask is one of your best options.

MetaMask is the only wallet with a direct integration to The Graph Explorer DApp. The wallet is available as a mobile app and browser extension. It’s compatible with all ERC-20 tokens, including The Graph (GRT). The biggest benefit to MetaMask is that it’s supported by the vast majority of DApps, especially in the world of decentralised finance (DeFi).

However, The Graph Explorer also works with WalletConnect.

Want to use a hardware wallet instead?

You can store the keys to your GRT tokens on the following hardware wallets:

But WalletConnect is only compatible with Ledger, CoolWallet, Ellipal, and SecuX devices. So if you want to connect your Trezor device to The Graph Explorer, you’ll need to connect it to MetaMask first.

Thanks for checking out this guide about how to buy The Graph (GRT) in the UK!