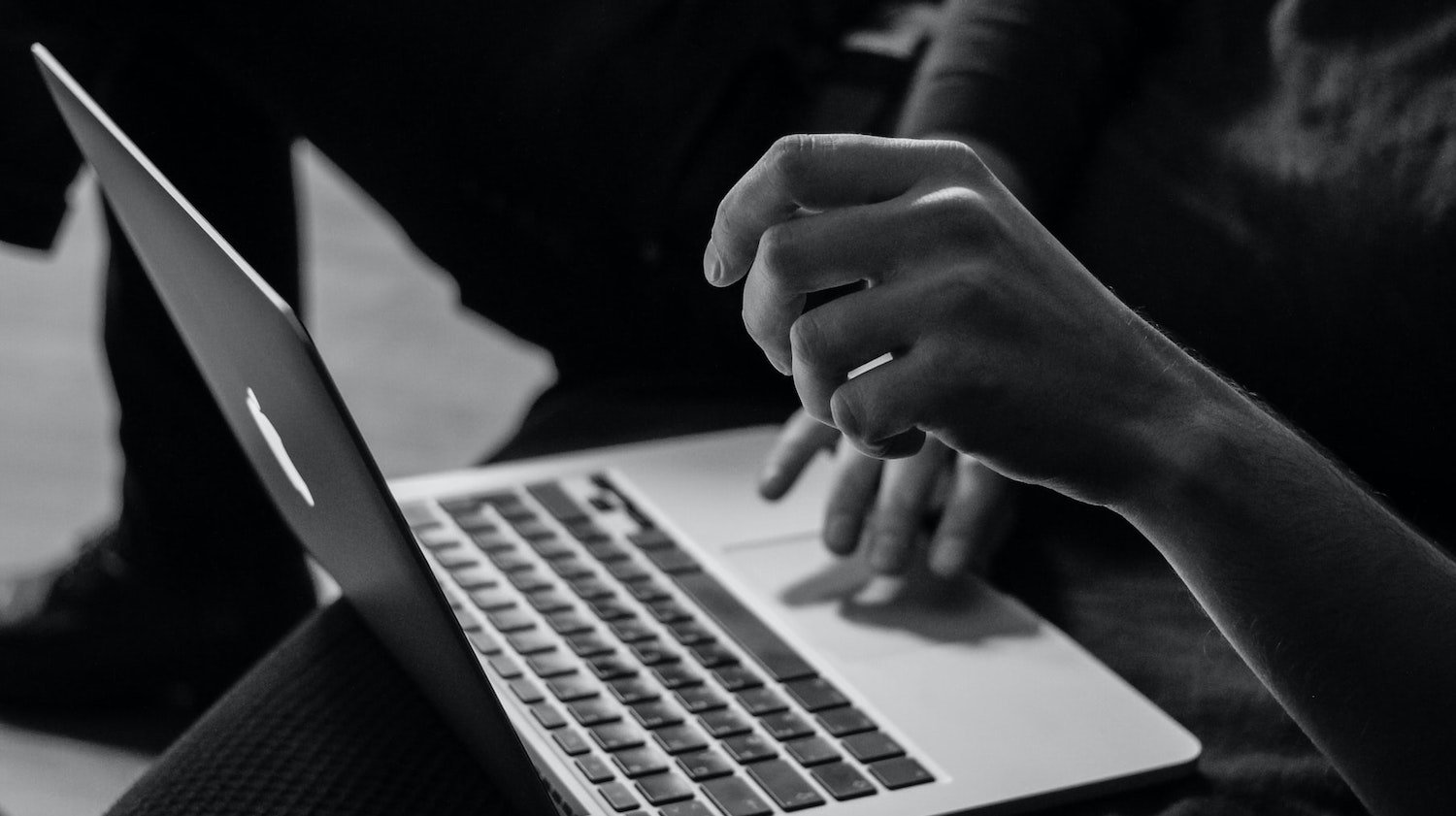 But how does it work? And how does it stack up against other bank transfer methods in the UK?

In this guide to all things Faster Payments, I’m going to go through everything you need to know.

What Is Faster Payments (FPS)?

Faster Payments (FPS) is a service that lets you send money electronically between different bank accounts in the United Kingdom. It offers an alternative to more traditional bank transfer methods – such as BACS, CHAPS, and SWIFT – which tend to be slow, expensive, and full of red tape.

The Faster Payments service started in 2008 as an initiative from Pay.UK, which also happens to be the company that manages BACS transfers. Pay.UK bills itself as the UK’s “leading retail payments authority”. Its primary task is to help facilitate bank transfers for both individuals and institutions so that everyone gets their money as fast as possible.

Pay.UK isn’t a bank, though. Instead, it’s an organisation that facilitates bank transfers through the Faster Payments network.

There are more than 40 banks and financial institutions that are part of the FPS network. Most of these FPS network members are UK banks, like Barclays and Royal Bank of Scotland. But there are other institutions in the network, too, like Wise (formerly Transferwise) and Revolut.

What Are the Different Types of Faster Payments (FPS)?

The phrase “Faster Payments” is an umbrella term for a few different types of transfers that can be made through the FPS network.

There are currently 4 types of Faster Payments (FPS):

What Are the Benefits of Faster Payments (FPS)?

The 4 biggest advantages of Faster Payments (FPS) are:

What Are the Drawbacks of Faster Payments (FPS)?

Although Faster Payments (FPS) is a convenient way to send money, there are drawbacks to using the service.

How Do I Know If I Have Faster Payments (FPS)?

Not sure that your bank has FPS?

If you want to double-check, input the sort code of your bank account into this sort code checker tool. This will tell you if your bank/payment providers support Faster Payments (FPS).

Alternatively, check out the transfer options in your online banking dashboard or contact your bank directly for more information.

What banks are in the FPS network?

Bank transfers via Faster Payments (FPS) are available at nearly any UK bank. But they’re faster and more efficient at banks and financial institutions within the FPS network.

You can check the list of FPS network members to see if your bank offers this service. Some of the biggest banks and financial institutions in the FPS network include:

Keep in mind that pretty much any bank account in the UK can receive Faster Payments (FPS) – with the exception of a few savings accounts. But if a bank isn’t a direct participant in the network, it might take up to 2 hours for the payment to reach its destination. This is because the money has to get routed through a sponsor institution before it reaches the recipient.

Some banks in the UK can also send Faster Payments without being part of the network by using a sponsor. For example, Starling Bank let its account holders send FPS transfers for years before it fully joined the network. By joining the network, banks like Starling can make FPS transfers even faster and more efficient.

The Faster Payments (FPS) network has a maximum transaction limit of £250,000.

However, each bank that processes FPS transactions has its own limits. Some banks set much lower limits (e.g., £10,000) for the amount that can be sent in a single transaction. Always check ahead on the bank’s website or get them on the phone before you send large amounts of money via FPS.

If you need to send more money between UK banks than the FPS limits allow, consider using an alternative bank transfer method (like CHAPS).

As far as fees go, there are technically fees for using FPS. However, most banks waive these fees for personal banking customers. If you do need to pay, it’s normally very small (but double-check these fees before you process an FPS transfer).

The UK has a number of bank transfer services, each of which is designed for a specific type of transaction.

In addition to Faster Payments, the 3 other types of bank transfers that you’ll find in the UK include:

Figuring out which of these UK bank transfer methods to use can be complicated. Most people find that it’s easiest to use FPS for smaller transactions between UK bank accounts but there are times where you may need to use BACS, CHAPS, or SWIFT.

Here’s a table that outlines the major differences between each bank transfer method:

*Both FPS and BACS transfers tend to be free. Most FPS fees are waived by banks for personal transactions. If you have to pay a BACS fee, it’s usually just a few pounds or less.

Thanks for checking out this quick post about what Faster Payments (FPS) is all about!

Have a question still?

What are Faster Payments used for?

Faster Payments (FPS) are used to send money between bank accounts. It offers a fast, affordable, and convenient way to transfer money at any time of day or night. Faster Payments is primarily available for UK bank accounts and it is one of the most popular ways to send funds online.

Technically, Faster Payments is not free. However, nearly every bank waives the fee for personal bank transfers. You will rarely—if ever—have to pay to send bank transfers via FPS. One exception is if you’re transferring money to or from a crypto exchange that charges deposit and withdrawal fees. However, these fees are set by the exchange, not the FPS network.

Is Faster Payments the same as BACS?

Faster Payments is not the same as BACS. While they are both managed by the same organisation (Pay.UK), BACS is primarily for direct debits and salary payments between UK bank accounts. It is normally slower and more expensive than Faster Payments, which is generally used for quick UK money transfers.

Faster Payments is a safe and convenient way to send money in the UK. It’s offered by almost every major UK bank and the Faster Payments network has strong anti-fraud protections in place. However, transfers sent via Faster Payments are irreversible, so always double-check your transfer details before you send anyone money.

How can I get Faster Payments?

If you have a UK bank account, you probably already have Faster Payments (FPS). Nearly every UK bank account (except a few savings accounts) supports FPS transfers. You can check if your bank supports FPS by looking up your sort code. If your bank doesn’t allow FPS, you need to make an account with a UK bank that does or use a different transfer method.